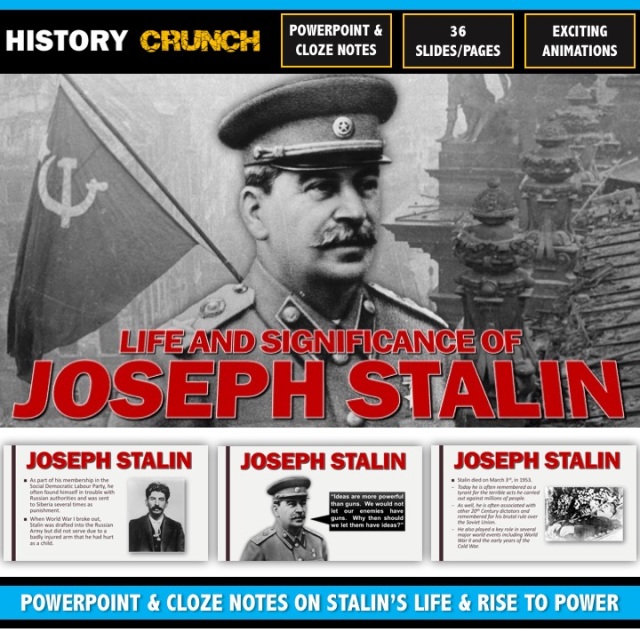 This World War II, Cold War and Joseph Stalin resource was designed for a 1 to 1 environment and with the use of Google Classroom! It could also just as easily be printed for student use!